The Affinity Collective is a fledgeling community cooperative seeking to create a living space in harmony with nature. We are based in Ireland and have been working on the project for about a year. 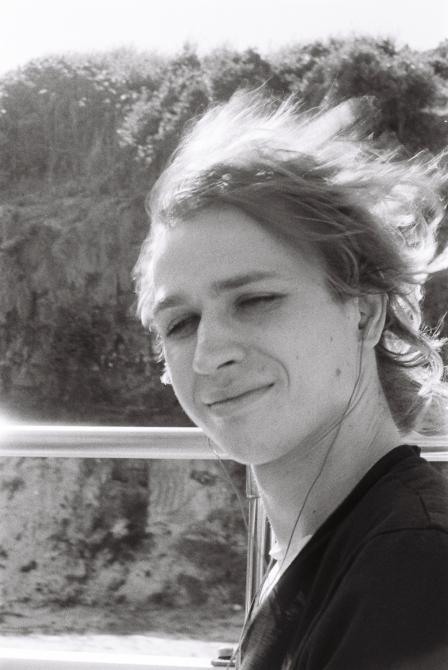 Hailing from the grassy hills of East Clare, Mouse is a political activist and citizen scientist who has been with the collective from the beginning. They have a strong interest in co-ops and alternate models of housing and has been engaged in projects from queer and vegan activism to drug harm reduction and collectivised spaces for a number of years.

Naoise/Niche describes themselves as a 'mixed media propagandist' and 'trash engineer'. They've been involved in activism of various shades for most of their adult life and are passionate about anarchism, community organising and treehouses.

Emmet is a multimedia artist, writer and perennial optimist. Hoping to make a few sustainable autonomous spaces both in the physical and the imaginal before they turn to compost.

Rosa is an activist, organiser and writer from Dublin. Rosa intends to create workshops on sociological theory and anti-racism for the collective and local community. Ro loves plants, yummy vegan food, feeling soil between Ro's fingers and dancing in the rain.

Oliver is an environmental scientist, circus performer and bicycle enthusiast from the west of Ireland. He enjoys spending his days making breakfast, digging and moving rocks around fields. Oliver is looking forward to learning more about permaculture design, low impact building and how to make bread. 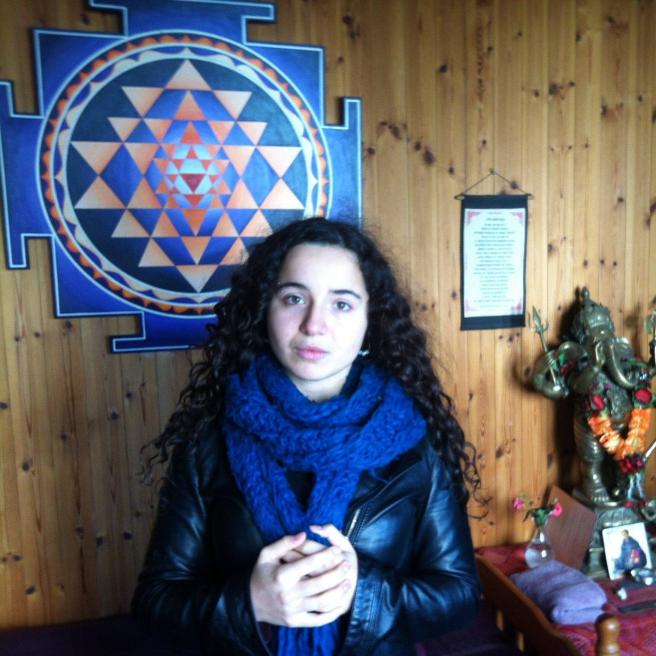 Morgane is a permaculture apprentice and a witch. She is very involved in protecting forests and indigenous people's rights and in political and spiritual activism. She loves climbing trees, wrestling with her friends for fun and fixing people's backs. Easily bribed with chocolate and hugs.

Cassandra is a writer and activist from Dublin. She became politically active during the movement against water charges in 2014 and has since been involved in organising for marriage equality, repealing the 8th ammendment and trans rights, but the bulk of her activism has been in anti-racism with a burning passion for peace and justice in Palestine. She likes ecology, long walks through the forest and home cooked vegan food. 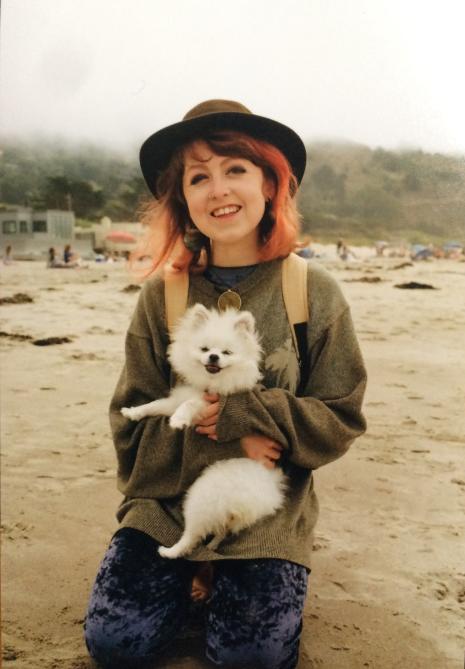 Lnr is a physicist and artist born in Dublin, who explores what can happen at the intersections of art, science, technology, music, nature and activism. She is looking forward to salvaging, learning and co-creating an autonomous anarchist space in the ancient hills of Cavan and Leitrim.